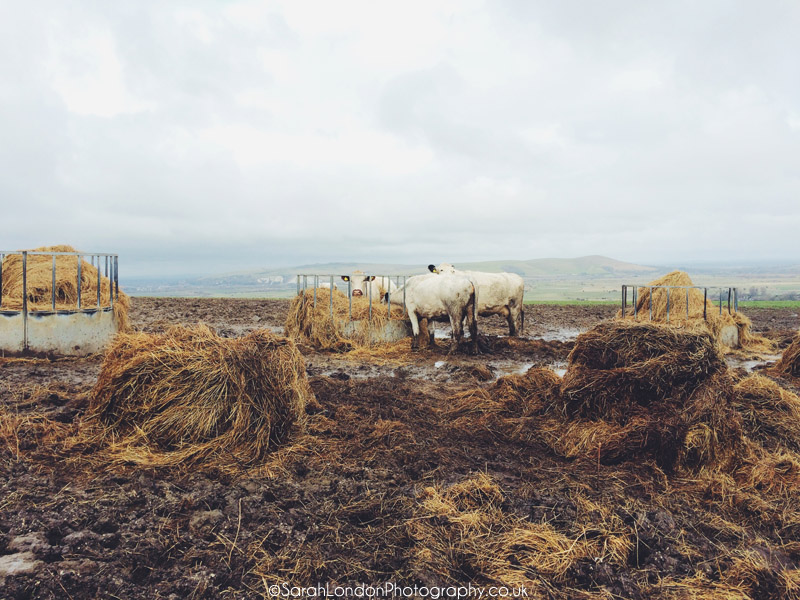 We love getting out to the quiet countryside whenever we can and going for a nice long walk for fitness as much as anything. The South Downs area is our favourite, with rolling hills, views, rivers, villages and interesting historical landmarks along the way.  I have decided to start recording these and this is the first one. This walk is one we followed from a National Trail – South Downs National Park leaflet (Walks near Lewes and Southease). So far since I moved here two years ago we’ve mainly done circular walks that we can drive to and that aren’t too far a drive a from Brighton. We might be running out of circular walks soon and will have to start getting the train and doing linear walks (which will mean getting up a bit earlier – not our forte!).
We drove and parked near the YHA by Southease railway station as we chickened out of using the self operated railway crossing gates! Its probably advisable to stay that side to park anyway as you’ll need to cross a wooden bridge if you want to park over near Southease instead and it does say something about not being suitable for heavy loads, also there is a cafe by the Hostel for when you finish. This walk is fairly flat one with only really one ascent towards the end – I prefer to have the ascents at the start when I have more energy so you could do this walk backwards ;) however un like some this one wasn’t too bad and I managed it without needing to eat a snack bar (saving myself over 200 calories!! haha – which just meant I could eat more at the pub that evening – calorie counting is a new thing for me and pretty eye opening!).
This walk was only 5.5miles (8.8km). The longest walk we’ve done is only 9 miles so far – and the leaflet says this one takes up to 4hrs, we normally knock at least one hour off whatever the guide say, although we ALWAYS forget to check what time we start doh!! 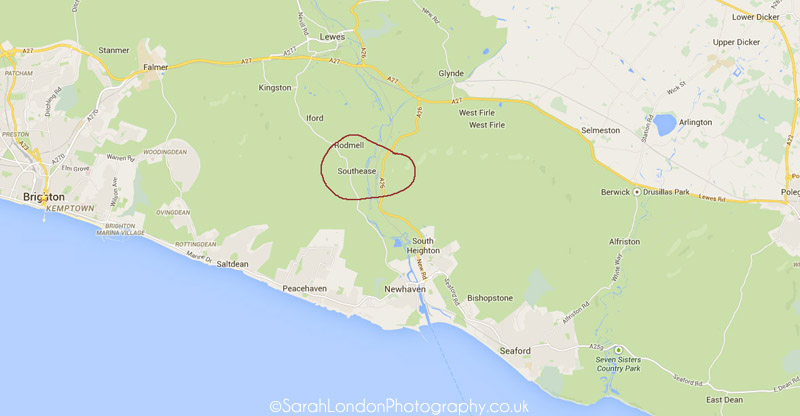 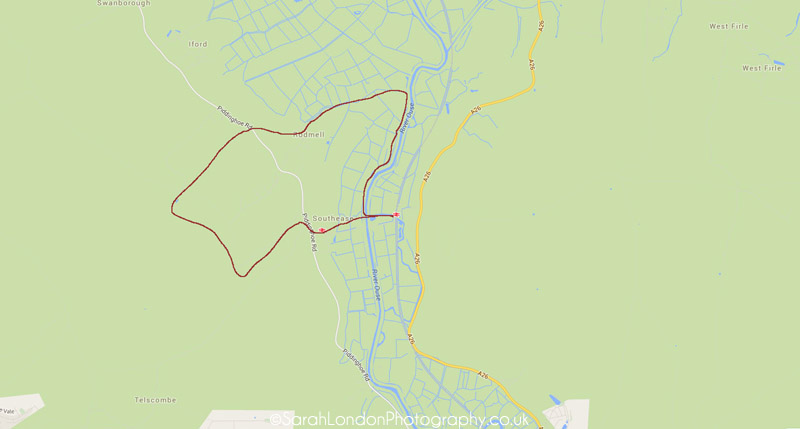 All images are taken on an iPhone!

This is the bridge just after you cross the railway line at the start – the one we chickened out of crossing in the car as it was ‘self service’. 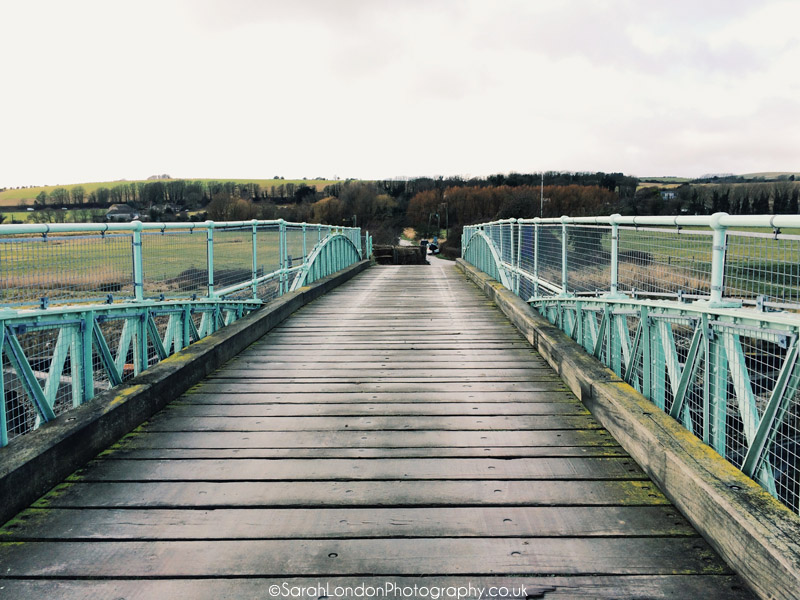 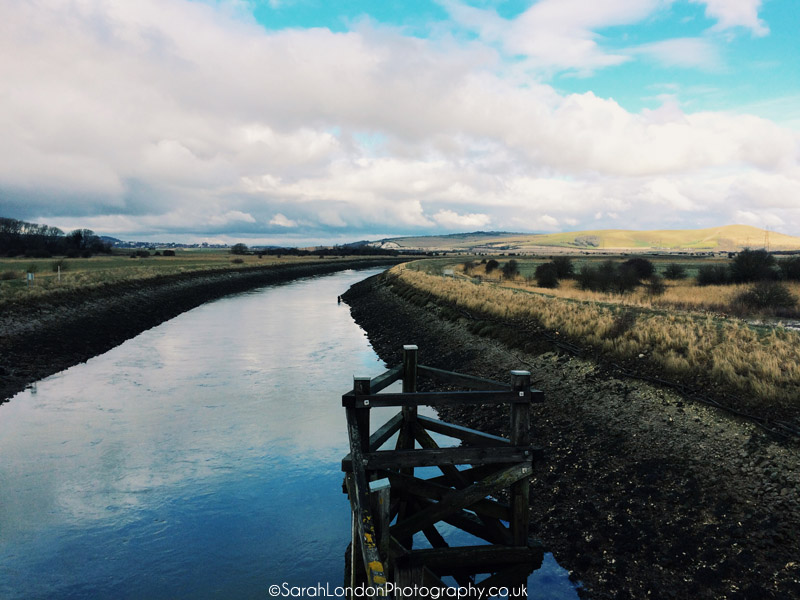 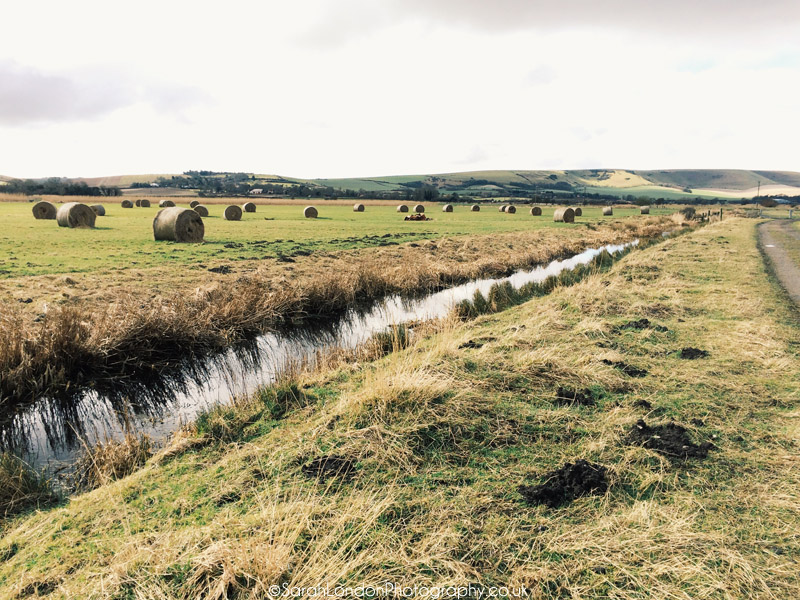 Some gorgeous properties in the village of Rodmell – anyone of which I would love to own! 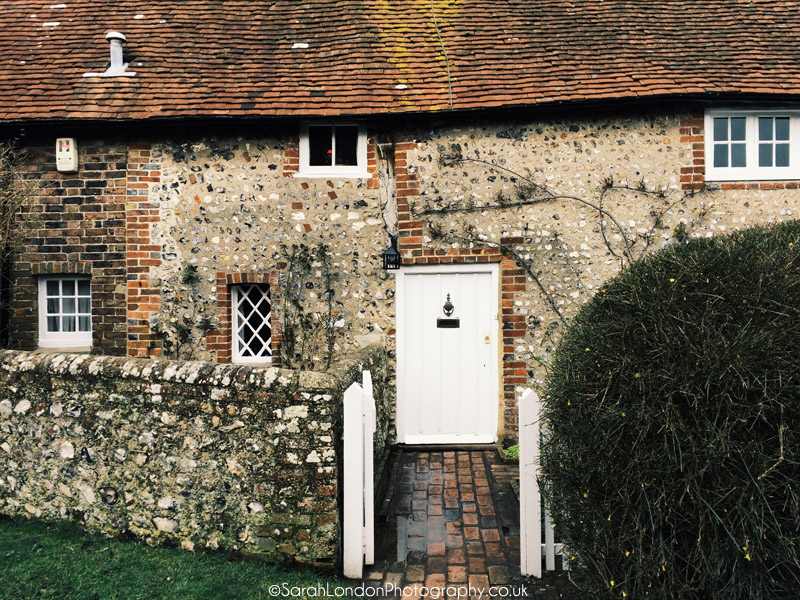 We had no idea that this National trust property was here until we came to it.
Monks House is a “17th-century weatherboarded cottage inhabited by Leonard and the novelist Virginia Woolf from 1919 until Leonards death in 1969.”
Unfortunately it was closed at this time of year and not open until April – most of our weekend walking is out of season obviously due to my weekend work being mostly spring/summer so most places we come across are closed – i’d like to pop back for a visit sometime though if I get the chance. 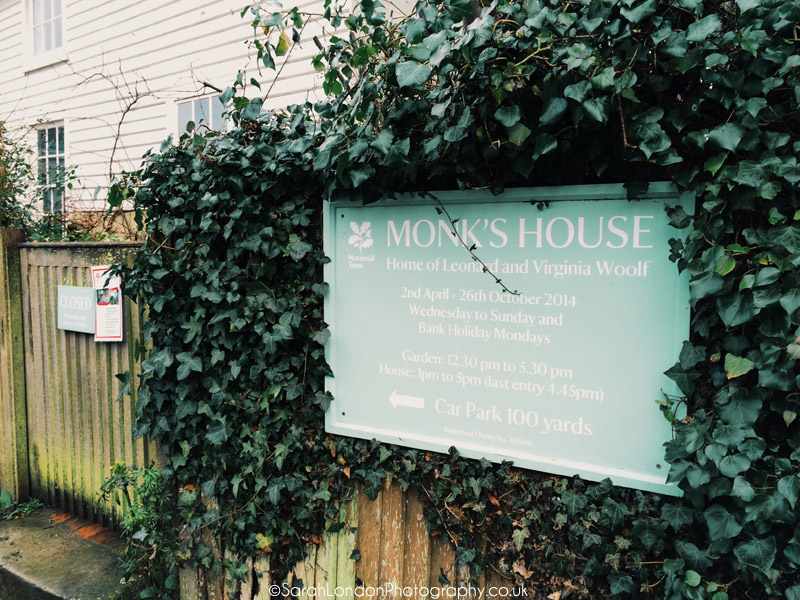 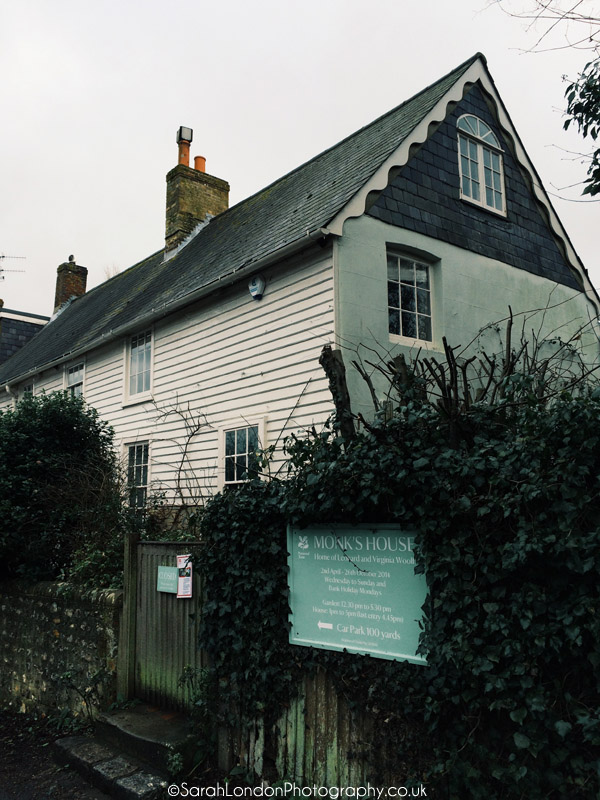 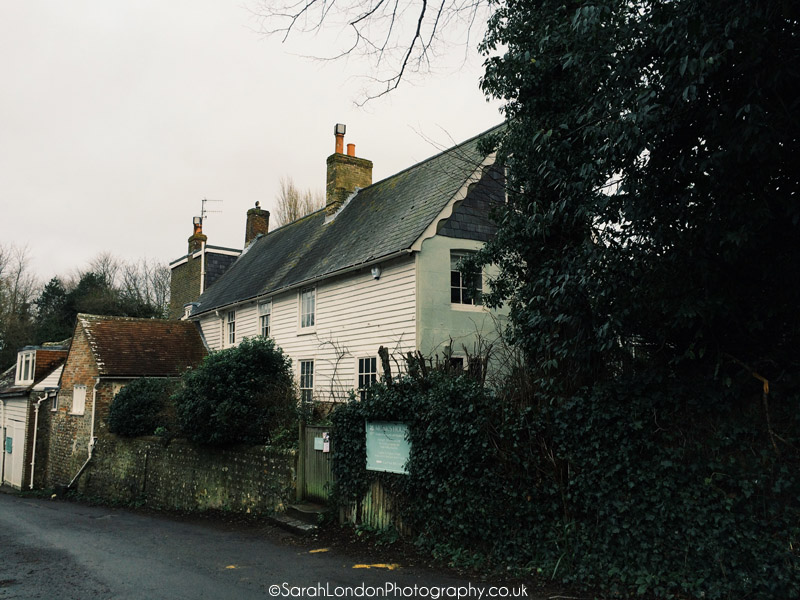 Yeap this one will do nicely please ;) 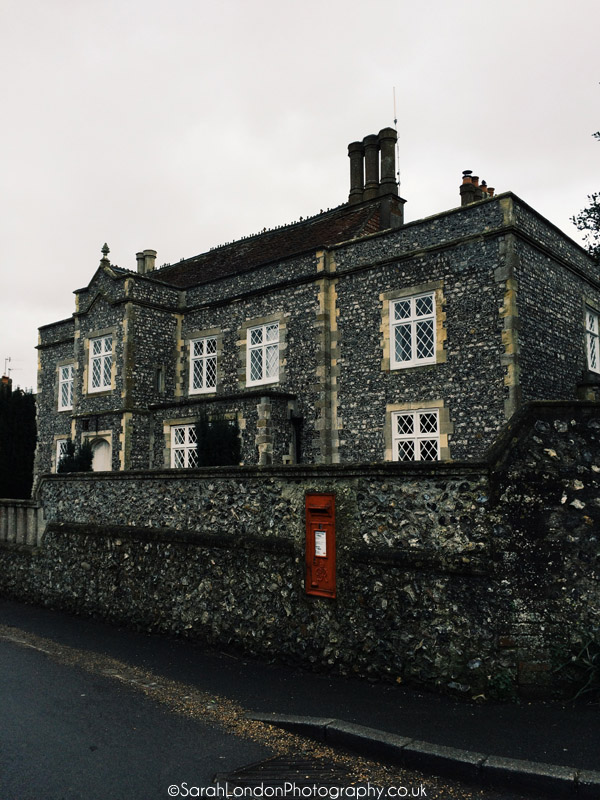 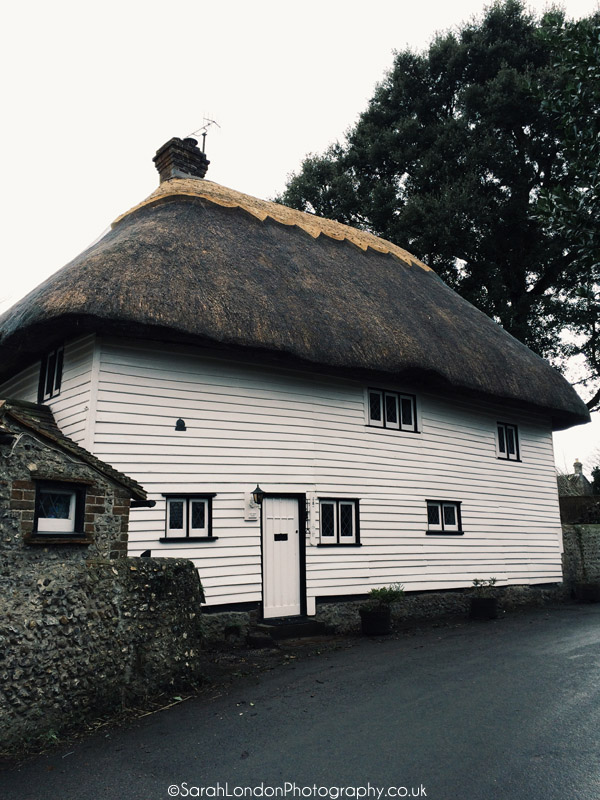 Now were back on top of the Downs after passing through Northease and the only ascent – its flat for a while along the top of the downs. 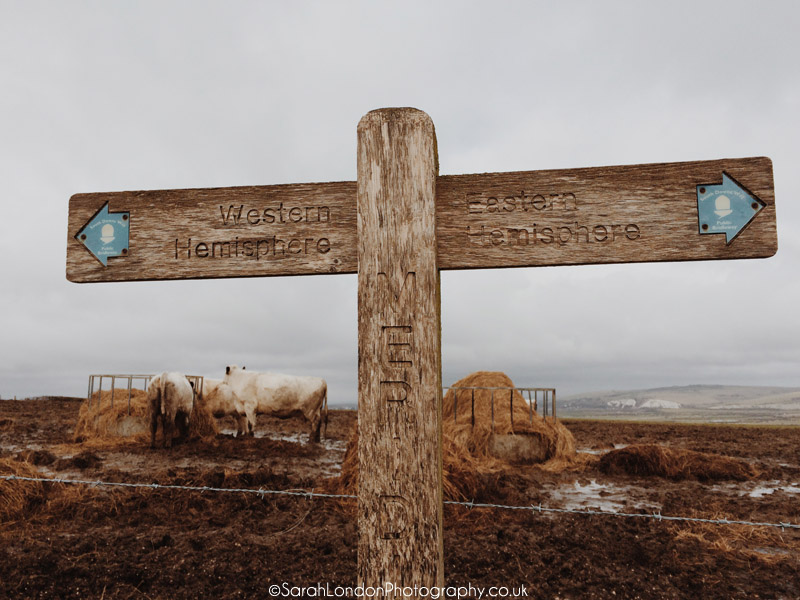 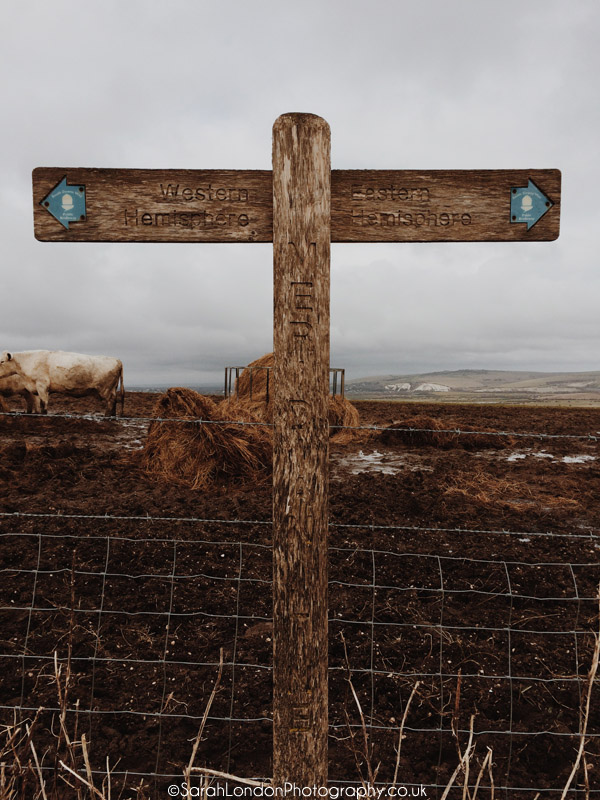 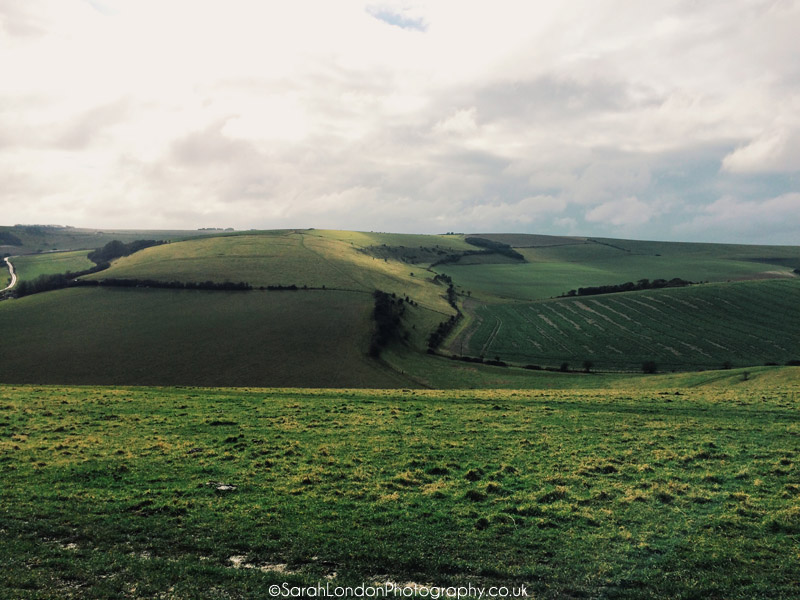 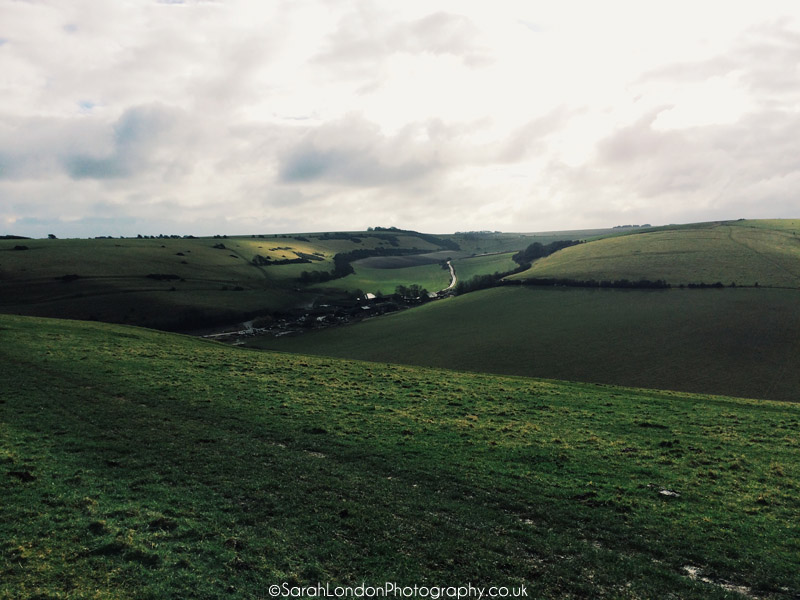 Hmmmm ….. Cows !! Im not hugely fond of cows after hearing all the stories of being stampeded to death plus some other lively tales from my dad and a few experiences as a child so I always try to keep as wide a berth as possible. However these lovely cows are sat right along our extremely muddy path. Just the other side of that cow to the right sat down, is an electric fence (see that strip of green grass) and I am stood taking this photo on the other side of a gate trying to work out what to do. We decide to opt for the electric fence :) And just after we had hopped over it and started making for the track just beyond the cows a farmer came along to take them for milking – explaining why they were all gathered by the gate! She shouted to us that they wouldn’t hurt us but I wasn’t taking that risk hahaha 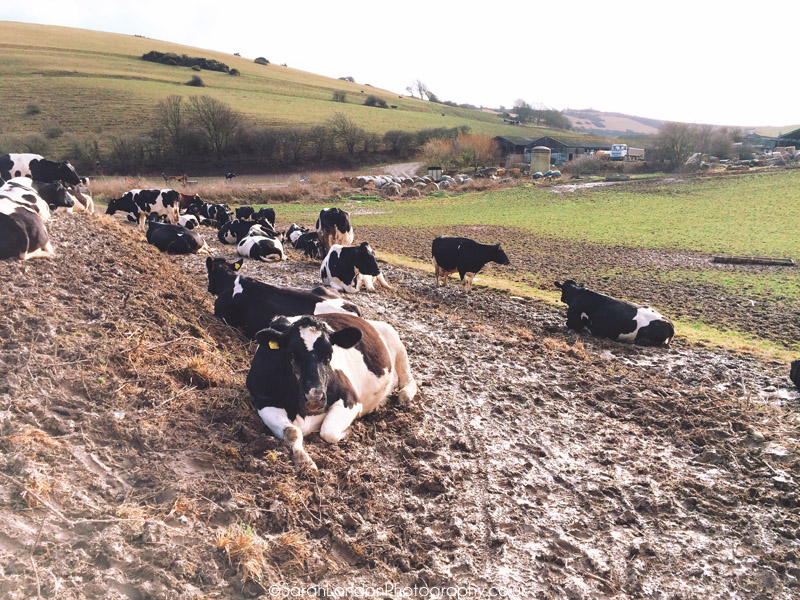 We couldn’t work out who or what might live in this tiny house but it looked like someone did! 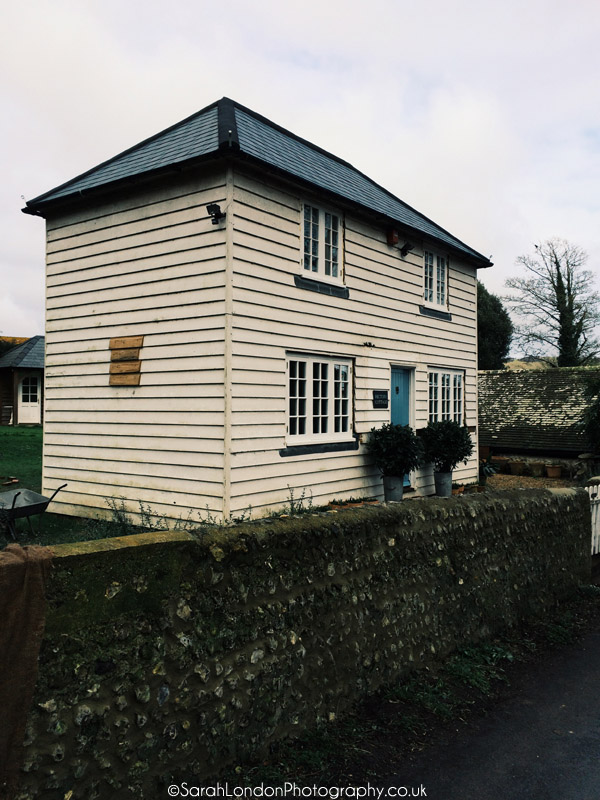 The last interest on this walk was just coming back into Southease Village. I knew it was an old church from the round tower, turns out that “The church has one of only three round towers in Sussex, all of which are located in the Ouse Valley and all three built in the first half of the 12th century.”
“At the time of the Doomsday Book a thriving community was in place and the village appears to have been the biggest herring fishery in the district, having been assessed for 38,500 herring while Brighton had a mere 4,000.” 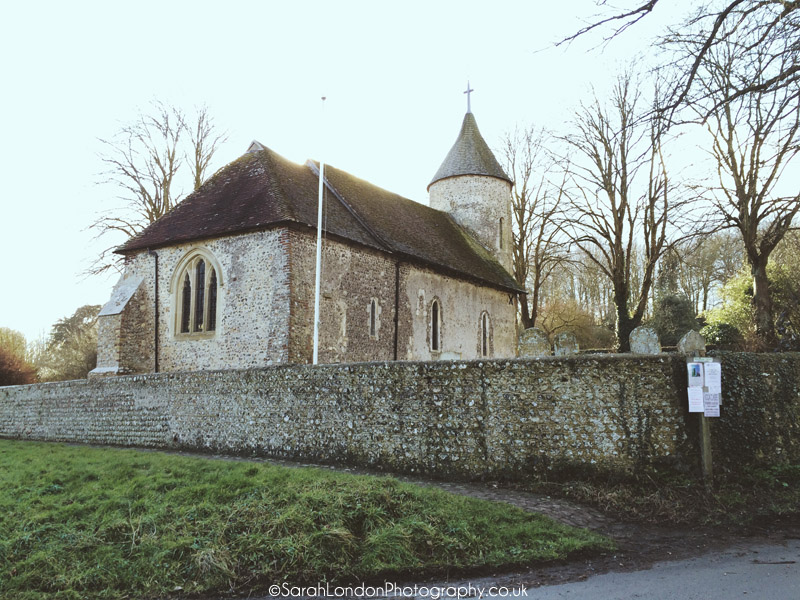 “The important remains of early 13th century wall paintings on the north and west walls were uncovered in 1934-35 and are now less distinct than when first revealed. The fragments on the chancel arch are from a century later.” 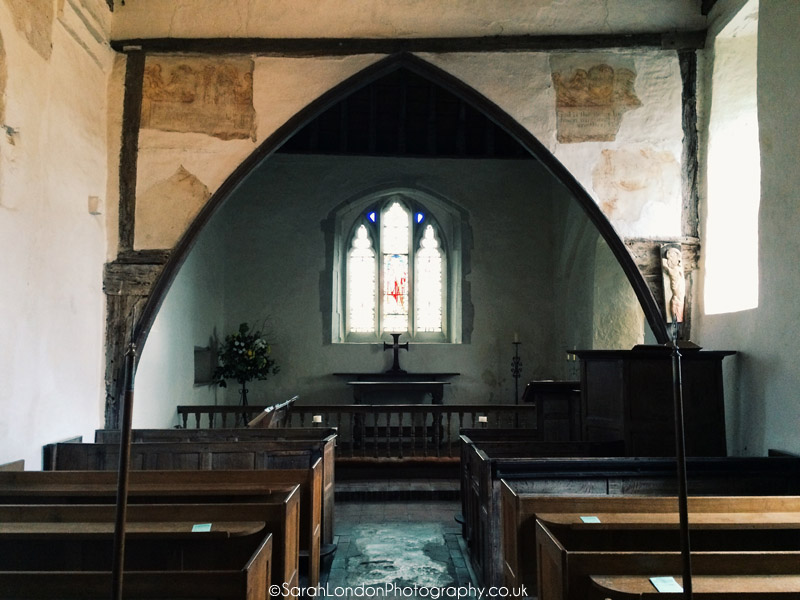 The church yard was FULL of snowdrops! 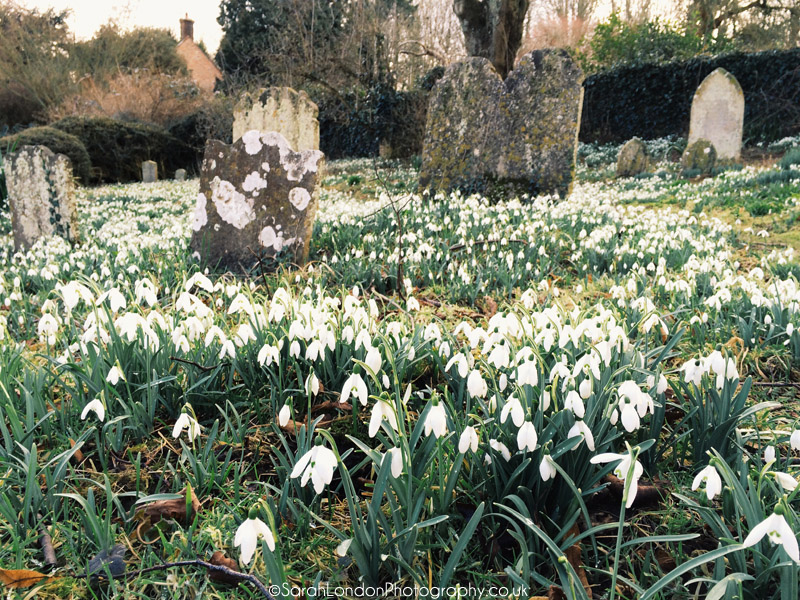 And finally the sun came out just as we were nearing the end of our walk back to Southease Railway station and our car. 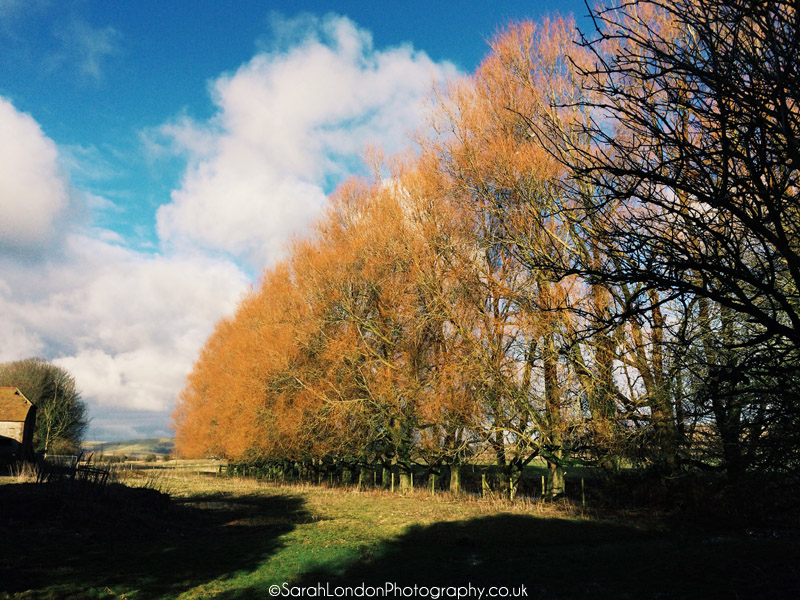 Please enter your email address and provided password to see your photos!